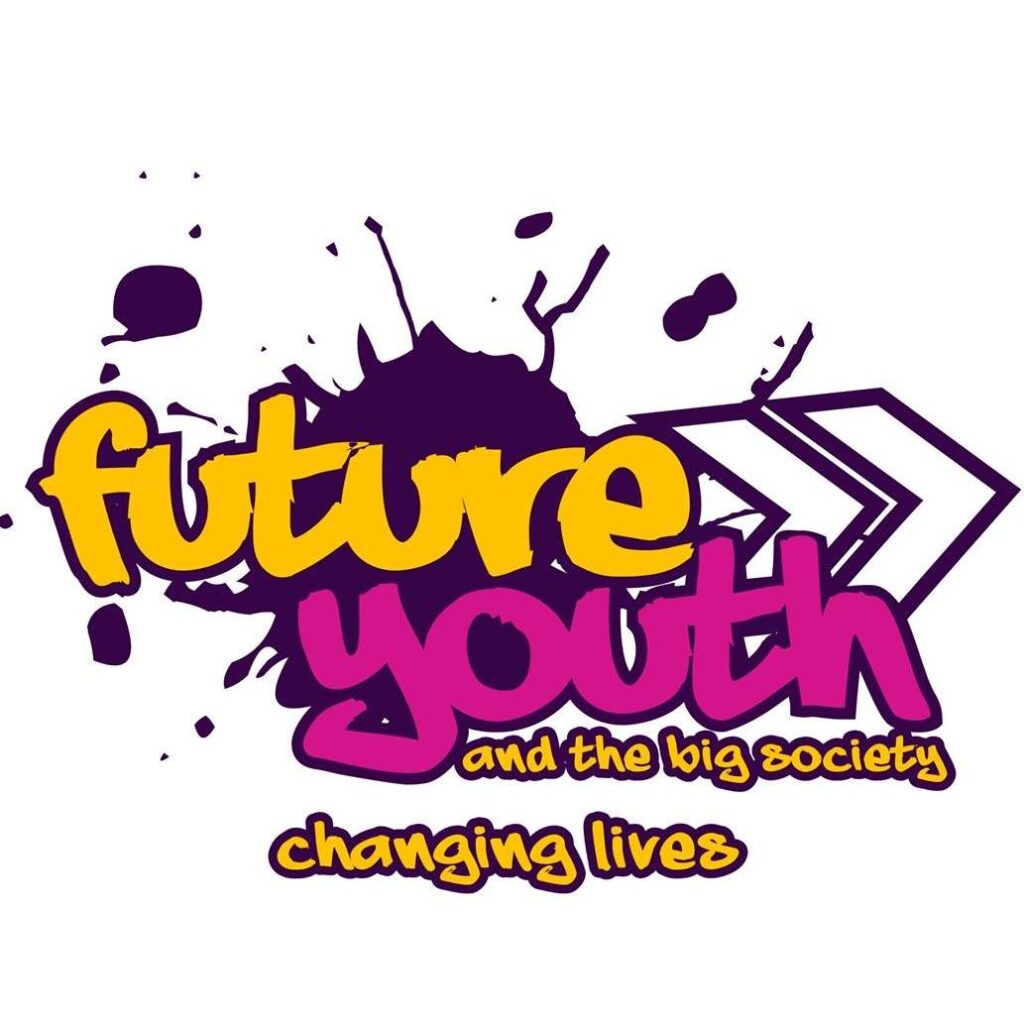 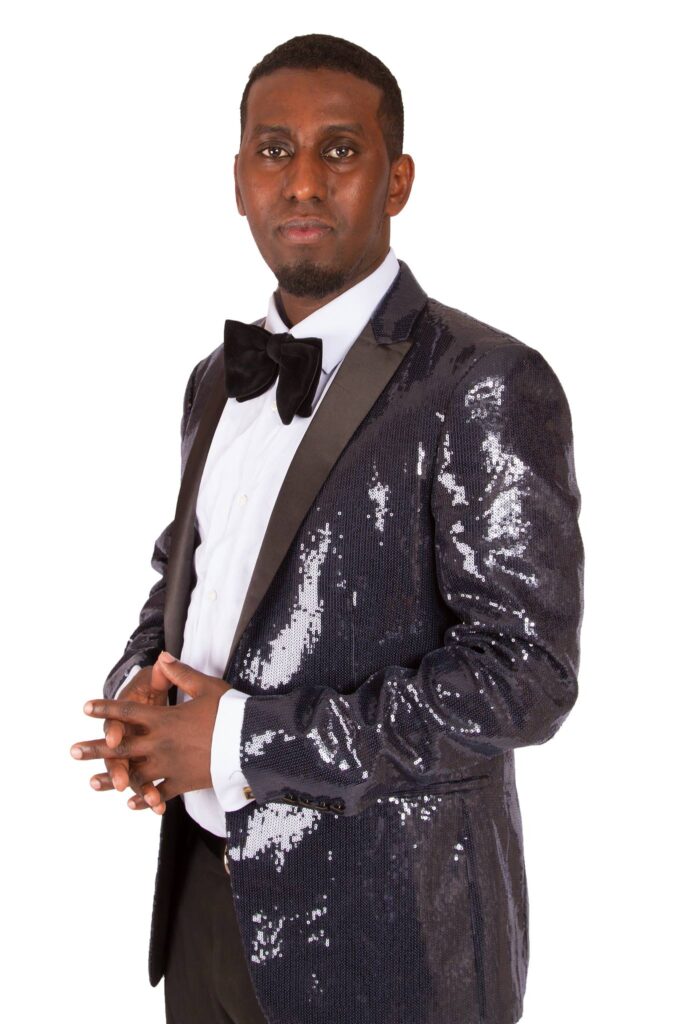 About our founder and instructor.

Abdi Samad is a teacher, business owner and political and community campaigner. He is a long standing injustice, inequality, discrimination, anti-semitism, anti-austerity and human rights campaigner. He has campaigned on a wide variety of issues including Grenfell, Windrush, austerity, education, tuition fees, and various other campaigns. He regularly attends rallies and unity demonstrations as he believes that a fairer and more equal society is possible and equality is the only route to that fairer society. He has volunteered for many voluntary organisations and charities including the Birmingham Citizen Advice Bureau were he helped many residents with their cases. Abdi Samad was also the former chairman of Highgate community forum – a resident group which tackled local issues that resident faced and managed to create a group of 100+ residents which saw packed meetings with the council, local police and other officers.

Future Youth and The Big Society is a non-for-profit organisation and a small unincorporated association. It is a hub for growth and development for youths in the Birmingham. Our primary aim is to bring together and foster understanding amongst young people from the diverse communities in and around the Highgate area of Birmingham.
We also want to improve the quality of life for the youths in Birmingham by offering highly interactive workshops on a wide range of important issues whilst also creating opportunities for improvements to their educational, social and economic wellbeing, and supporting them to achieve their aspirations. We offer ‘No to crime’ workshops with a wide range of topics with a focus on knife and gun crime to young people aged 14 – 24 across Birmingham. 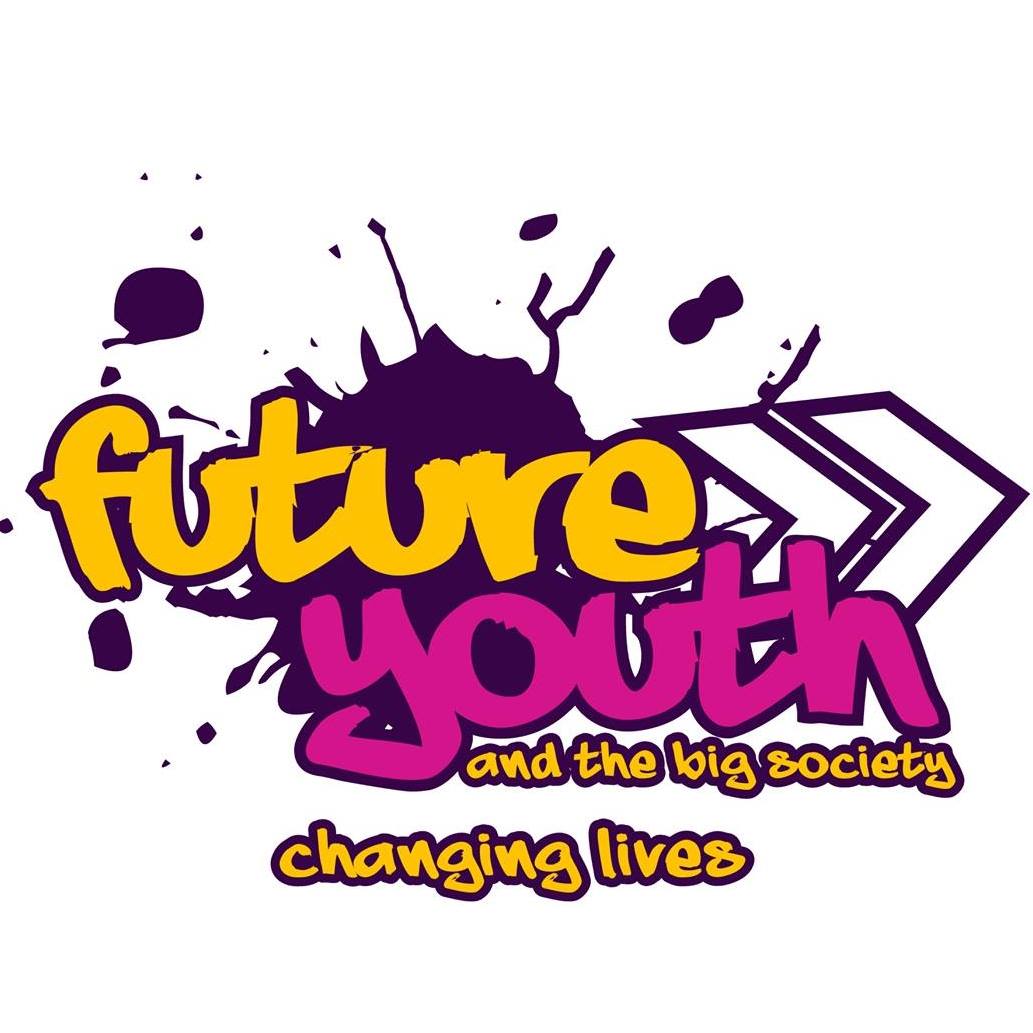 The aims of Future Youth & Big Society will be:

1. To bring together and foster understanding amongst young people from the diverse communities in and around the Highgate area of Birmingham.

2. To promote recreational activities, mutual support and joint aid among our members.

3. To offer opportunities in a variety of sporting activities to our local community; the first of which will be a football club; Highgate Stars FC.
To offer creative and inspirational workshops to young people about the dangers of knife crime and other relevant youth topics.

We also run a football club ‘Highgate Stars Football Club’. Highgate Stars Football club was set up in February 2020, due to covid19 we had to stop but are now starting to play football again as lockdown eases. Our goal is to bring together and foster understanding amongst young people from the diverse communities in and around the Highgate area of Birmingham. Secondly, we want to give young people something to do and work towards during their weekends and when they are off from school. Our football club is inclusive and for children under 16 from Highgate and surrounding areas.

Our league is open entry and contains players from all ethnicities and backgrounds as is evident every Sunday as all teams line up across the city. The league has been set up to provide young people an opportunity to compete in unbiased competitive football, with the hope that this keeps them away from anti-social and juvenile behaviour. Also, with the recent spate of home-grown terrorism. 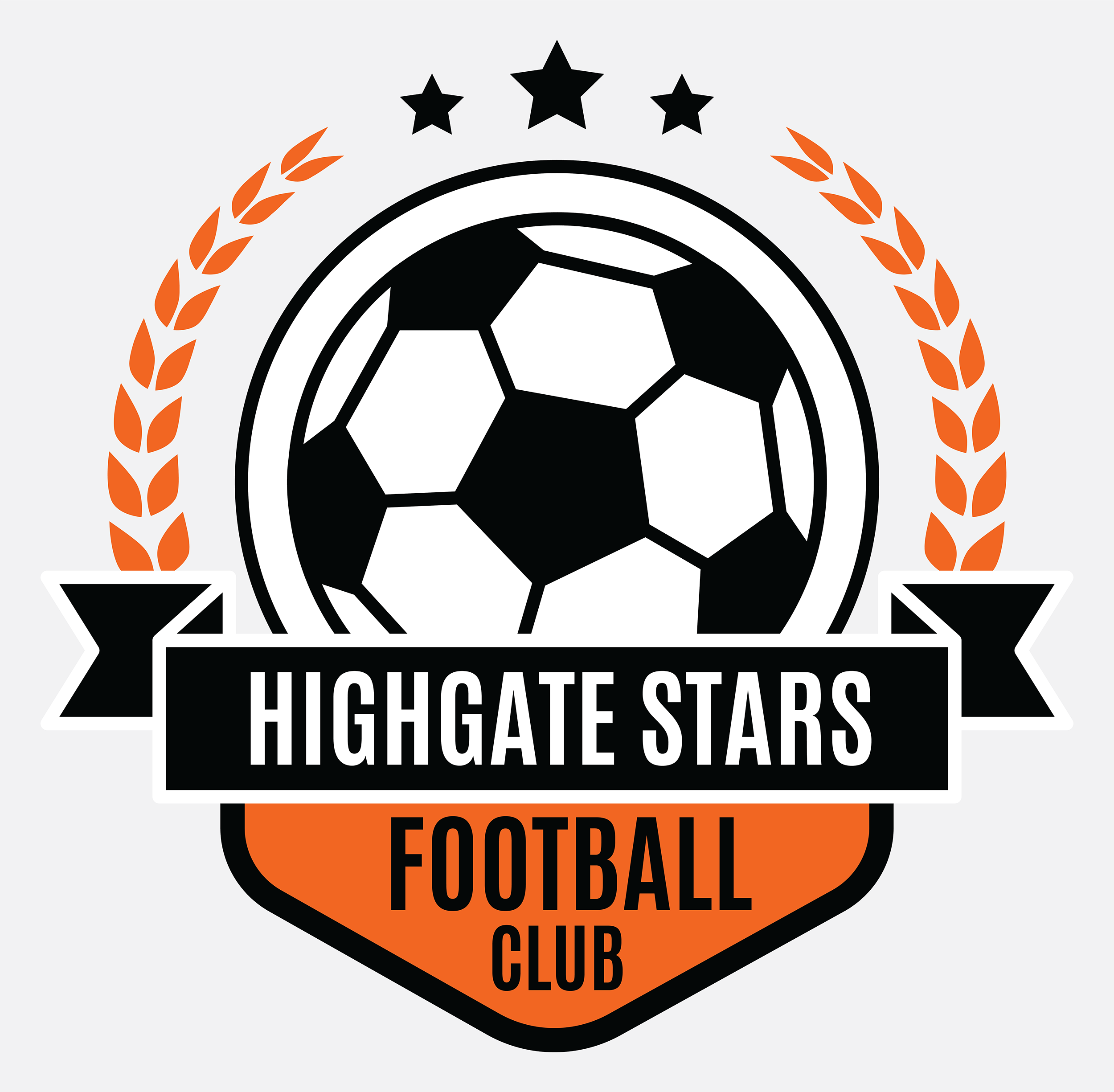 Students have protested in London for a second day against the handling of this year’s A-level results, which saw thousands of marks downgraded after an algorithm was used to moderate grades due to exam cancellations. Protests also happened in other parts in the country. The Birmingham protest was cancelled after the government made a U-turn and agreed that predicted grades could be used. It was a good result for A-level students including many here in Birmingham.

Facebook Twitter Instagram
“the knife crime workshop that Future Youth & Big Society offered was exceptionally good and engaging to our year 10’s and year 11’s. I would highly recommend other schools to benefit from these workshops. They have given us two workshops which were pitched at the right level for our learners.”

Mr Dahir Headteacher Avecinna Academy
“ I really enjoyed the workshop because we were working in a team and coming up with solutions, I liked it”